Home›Health›Cerebral Palsy- All You Need To Know
Health

Cerebral Palsy- All You Need To Know 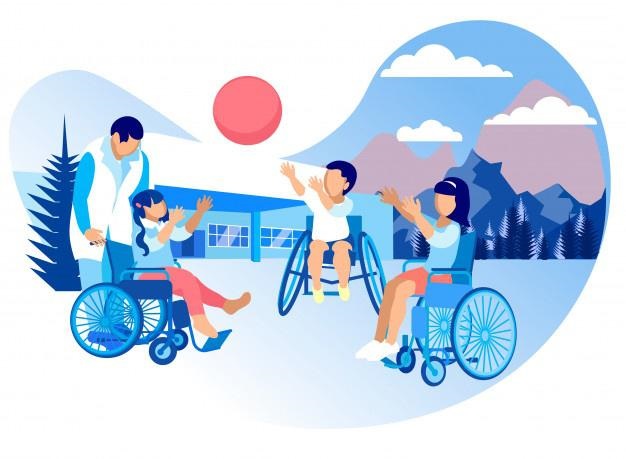 It’s pretty well-established that your brain is really important. It’s like if your body was a computer your brain is the mainframe because it controls everything. Cerebral palsy is a condition where your brain is affected & causes several problems. A lot of times parents think their child is going to be sitting in a bed when they’re an adult and not be able to do anything for themselves. But it is not like that. Though the condition is permanent proper treatment can actually help to improve their condition.

Cerebral palsy means brain disease causing paralysis. So, cerebral palsy basically refers to damage to the brain that might cause loss of muscle control. Cerebral palsy is a collection of disorders caused by abnormal brain development or damage to the brain around the time of birth or early in life cerebral palsy is a motor disability which means it affects a person’s ability to move and maintain their balance and posture. It is considered a neurodevelopmental disease which means that something happens to an area in the brain during its initial development phase which is an extremely sensitive period. If that area doesn’t develop properly, it will not be able to carry out whatever function it’s supposed to control. For example, if the cerebellum was damaged, patients will have issues with fine motor skills like writing or typing. Cerebral palsy is a broad term that covers a wide variety of issues since ultimately the muscles affected in severity depending on which part of the mainframes has been affected. 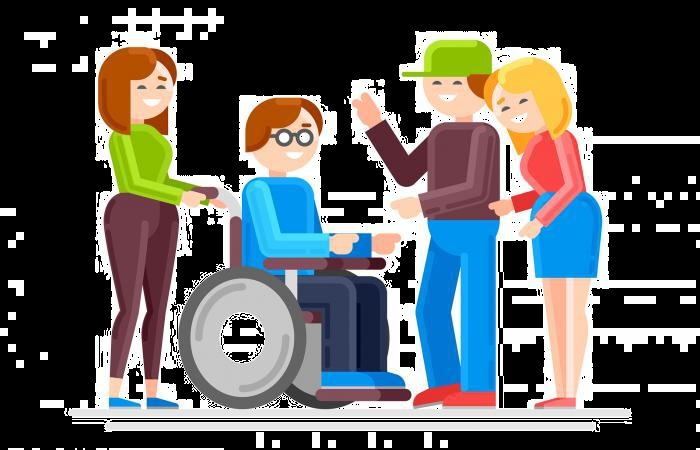 These patients often have clumsy or unstable movements and poor balance when doing things like walking or picking something up although it is different from patient to patient. Many patients with muscle control problems show other symptoms as well. Most of the time, patients experience severe pain from tightened muscles or abnormal posture and stiff joints also. Abnormal movements might make it difficult for a patient to sleep properly at night and they can also develop sleep disorders. Even the action of chewing and swallowing the food can become difficult. Other brain-related issues are also associated like difficulties with speaking and communication, vision problems, and learning disabilities. Cerebral palsy is a permanent abnormality to the brain structure & it’s not curable. But that doesn’t mean it’s not treatable. It can be treated to improve the condition of the patient. 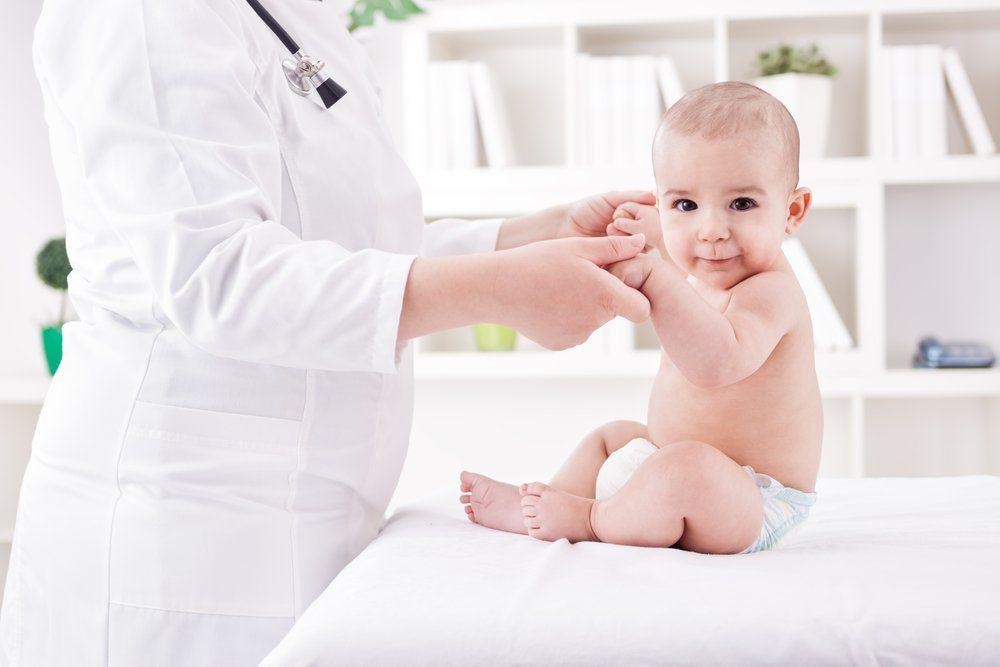 Cerebral palsy diagnosis is primarily based on the physical findings of visible symptoms. But we know that cerebral palsy is a diagnosis that relates to some problems with the brain and some injury that happened to the brain or some abnormality during the formation of the brain. Though this brain damage or injury or abnormality is permanent that means that the brain damage can’t be reversed, one super important point to remember about cerebral palsy is that it doesn’t deteriorate over time, and for that reason, it’s considered a non-progressive disease. 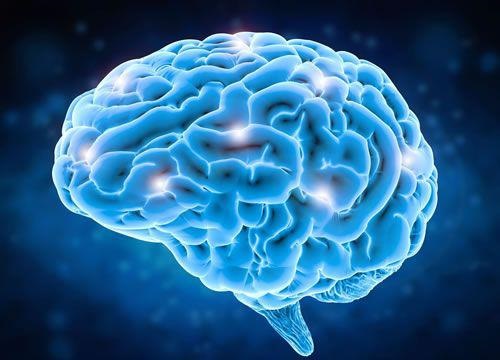 The majority of cerebral palsy cases actually happens before birth or prenatally which means the underlying cause is really hard to pin down. Exposure to radiation or infection during foetal development can cause cerebral palsy. Hypoxia to the developing foetus has been linked as well. In this case, the developing brain is not able to receive enough oxygen due to problems like the placenta not being able to supply enough oxygen and nutrients. Cerebral palsy doesn’t have to happen prenatally though. In some postnatal cases are things like head trauma or again an infection or a period of oxygen deprivation. Most cases are likely due to some trauma or injury, but a very small proportion of cerebral palsy is due to a genetic mutation.

There are different types of cerebral palsy. Depending on which part of the brain is affected a person can have mild cerebral palsy or may have a more complex form.

The first type is spastic cerebral palsy which is caused by damage to the cerebral cortex. It causes stiff muscles also called spasticity. It’s the most common form of CP. Spasticity or tone in the

Why Florida is the Popular Core of Addiction Treatment